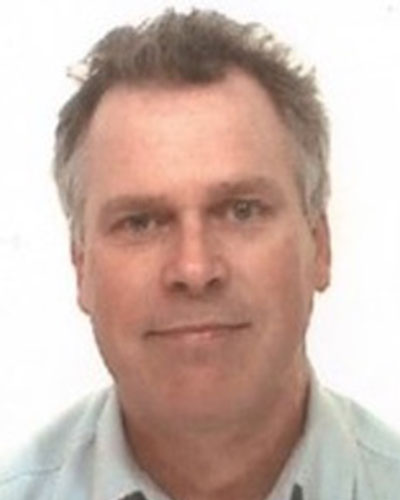 Chris Phillips is a full-time researcher at the Forensic Genetics Unit, University of Santiago de Compostela, Spain. Interests are wide ranging, but center on developing new forensic markers and the application of forensic genetics to investigative practice; particularly the analysis of a person’s ancestry from their genetic variation. Research has extended from SNPs to Indels to novel STRs, and more recently the potential of massively parallel sequencing technologies to characterize microhaplotypes and sequence variation in established STR loci. 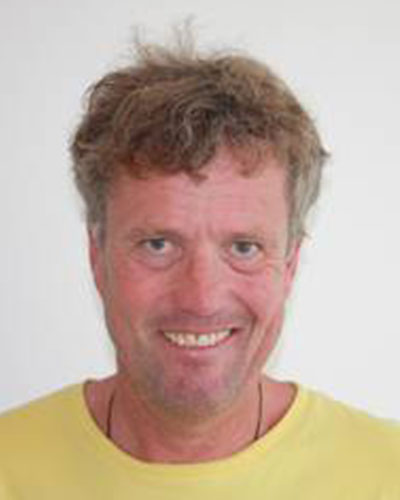 Dr. Thore Egeland is Professor of Applied Statistics at the Norwegian University of Life Sciences. He finished his PhD in 1989 at the Institute of Mathematics, University of Oslo. He initially worked in engineering, geostatistics and medical statistics. His interest in forensic genetics began in 1995 when the collaboration with Petter Mostad and the development of the Familias software started. Egeland has been responsible for many forensic courses in Europe and Latin America. These courses have been important to understand the relevant problems facing case workers in labs working with forensic genetics. The title of the book “Relationship Inference with Familias and R. Statistical Methods in Forensic Genetics.” (Egeland, Kling and Mostad, 2015) remains valid as a summary of his research interests. 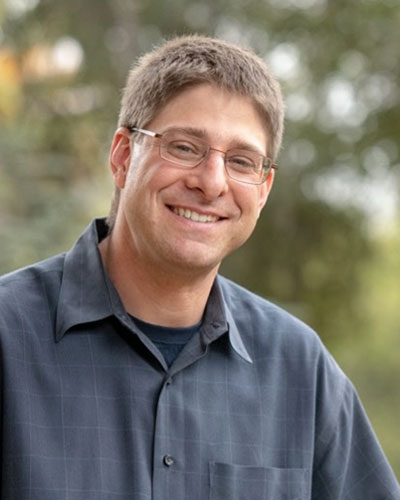 Noah A. Rosenberg is Professor in the Department of Biology at Stanford University, where he holds the Stanford Professorship in Population Genetics and Society. Prof. Rosenberg received his BA in mathematics from Rice University in 1997, his MS in mathematics from Stanford University in 1999, and his PhD in biology from Stanford University in 2001. He completed his postdoctoral fellowship in the molecular and computational biology group at the University of Southern California. His research group studies problems in evolutionary biology and genetics through mathematical modeling, computer simulation, development of statistical methods, and inference from population-genetic data. Prof. Rosenberg’s areas of interest include human evolutionary genetics, mathematical phylogenetics, theoretical population genetics, and the relationship of human evolution to the search for disease genes. Research from his laboratory has examined such topics as the connection between gene genealogies and species trees, the mathematical properties of statistics used in population genetics, and the inference of human evolutionary history from genetic markers. 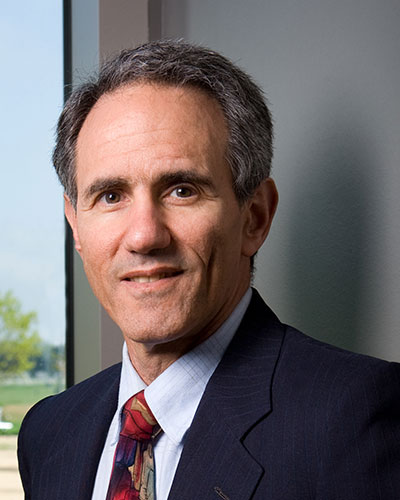 David H. Kaye is Distinguished Professor Emeritus at Pennsylvania State University and Regents’ Professor Emeritus of Law and Life Sciences at Arizona State University. He also has held research or teaching positions at Cornell University, the University of Chicago, and other leading universities in the England, China, and the U.S. He holds degrees from MIT (physics), Harvard (astronomy), and Yale (law). His publications include textbooks on statistics and on scientific evidence; treatises on evidence and expert and scientific evidence; and over 180 articles and letters in journals of law, philosophy, psychology, medicine, genetics, forensic science, and statistics. He is an author or editor of twelve books, including The Double Helix and the Law of Evidence (Harvard University Press), the Handbook of Forensic Statistics (Taylor & Francis/CRC Press), and of chapters in the Reference Manual on Scientific Evidence (Federal Judicial Center & National Academy of Sciences). He has served on committees of the American Statistical Association, the National Academy of Sciences, the National Commission on Forensic Science, the National Commission on the Future of DNA Evidence, the National Institutes of Health, and the National Institute of Standards and Technology. He is a member of the Forensic Science Standards Board of the Organization of Scientific Area Committees for Forensic Science and a recipient of the John Henry Wigmore Award for Lifetime Achievement from the Association of American Law Schools Section on Evidence Law. Professor Kaye also has taught Aikido and participated in first ascents of mountains in Alaska and Sichuan.

Tacha Hicks is a forensic scientist, with a specialization in interpretation of evidence. Since 2016, she has been working as an interpretation specialist at the University Center of Legal Medicine, Lausanne – Geneva (Switzerland). She is specialized in the interpretation of micro-traces such as glass, fibers, and DNA traces. Early in her career, through her PhD research on glass (at the School of Criminal Justice, SCJ), she specialized in assessing forensic results given activity level propositions. She worked for three years at the former Forensic Science Service in R&D in the Physical Science department and returned to the University of Lausanne for her postdoc in the area of DNA. She is the SCJ representative at the ENFSI DNA Working Group. She has co-authored books on the interpretation of micro-traces and has published numerous articles on interpretation issues. 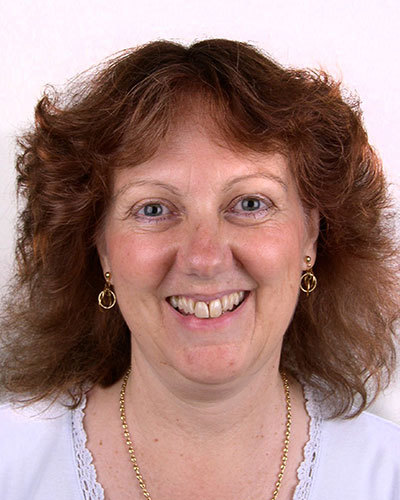 Debbie is a well-known author and speaker and an internationally recognized expert on genetic genealogy. She is an Honorary Research Associate in the Department of Genetics, Evolution and Environment at University College London. She is the author of two books: DNA and Social Networking and The Surnames Handbook. She has written widely about DNA testing both for the family history press and in academic journals.